I tell you, it's a jolly good thing that this dish is tasty, for there was no end to its mischief. 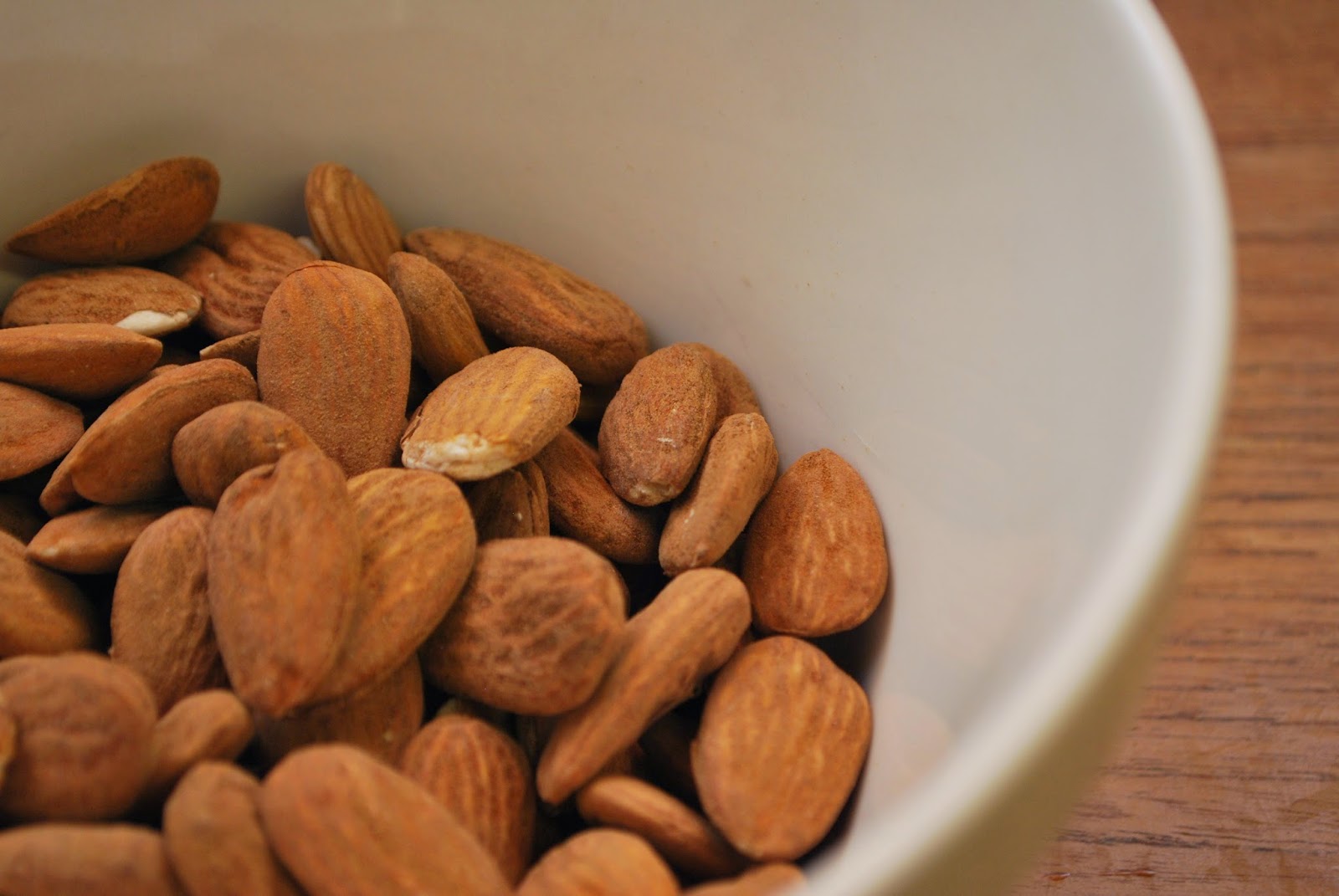 The first problem was I do not own a 9-inch pie dish. 8 inch and 10 inch, yes. 9 inch cake tin, yes. 9 inch pie dish, no. The picture in the book showed a rather thin looking base, so I assumed (foolishly) that a smaller pie dish would be the way forward. 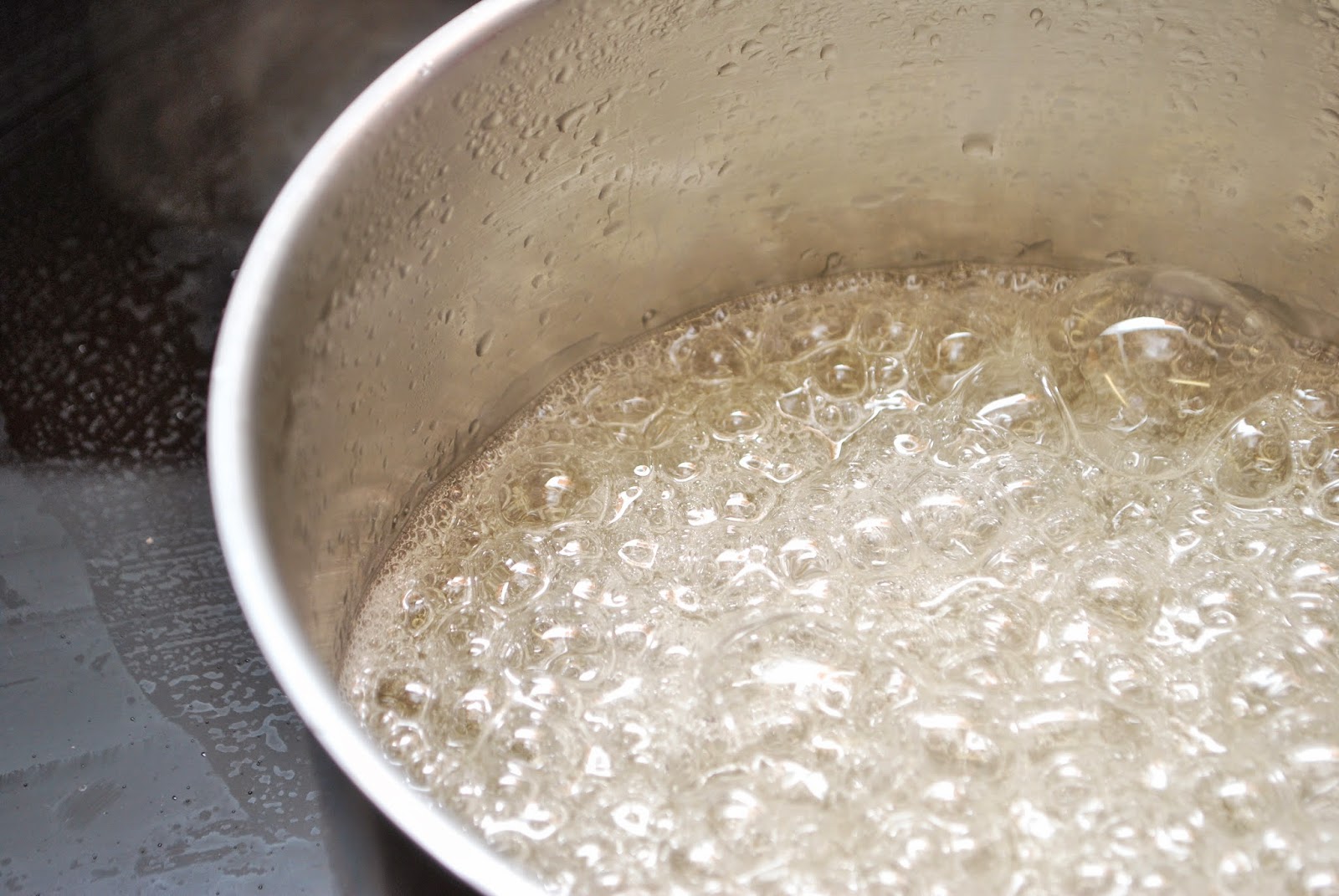 It wasn't. The filling is a nebulous and frothy thing and redecorated the floor of the oven. 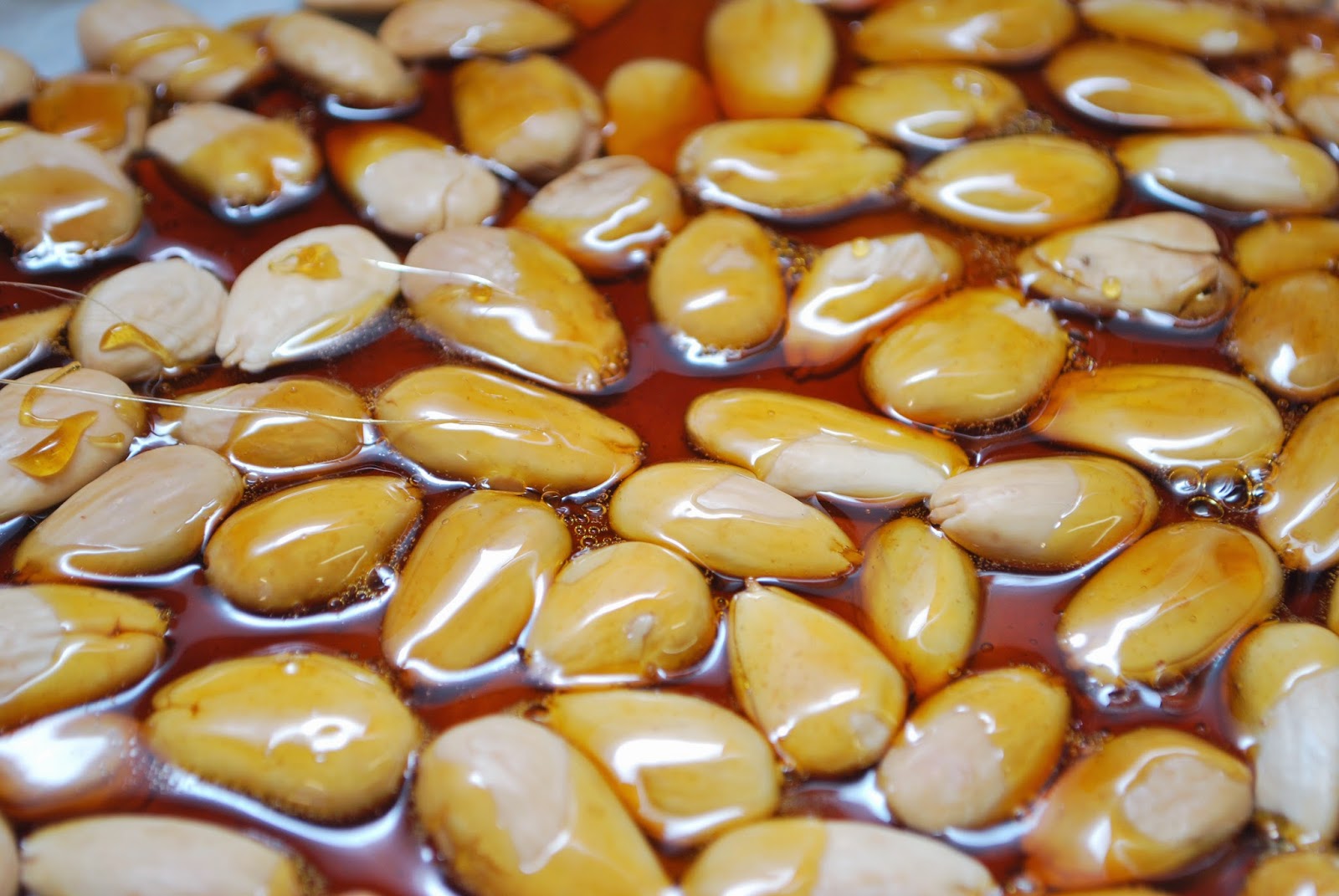 The second problem is covered in some detail by Gill. Despite its name, this dish is neither blondie nor pie. 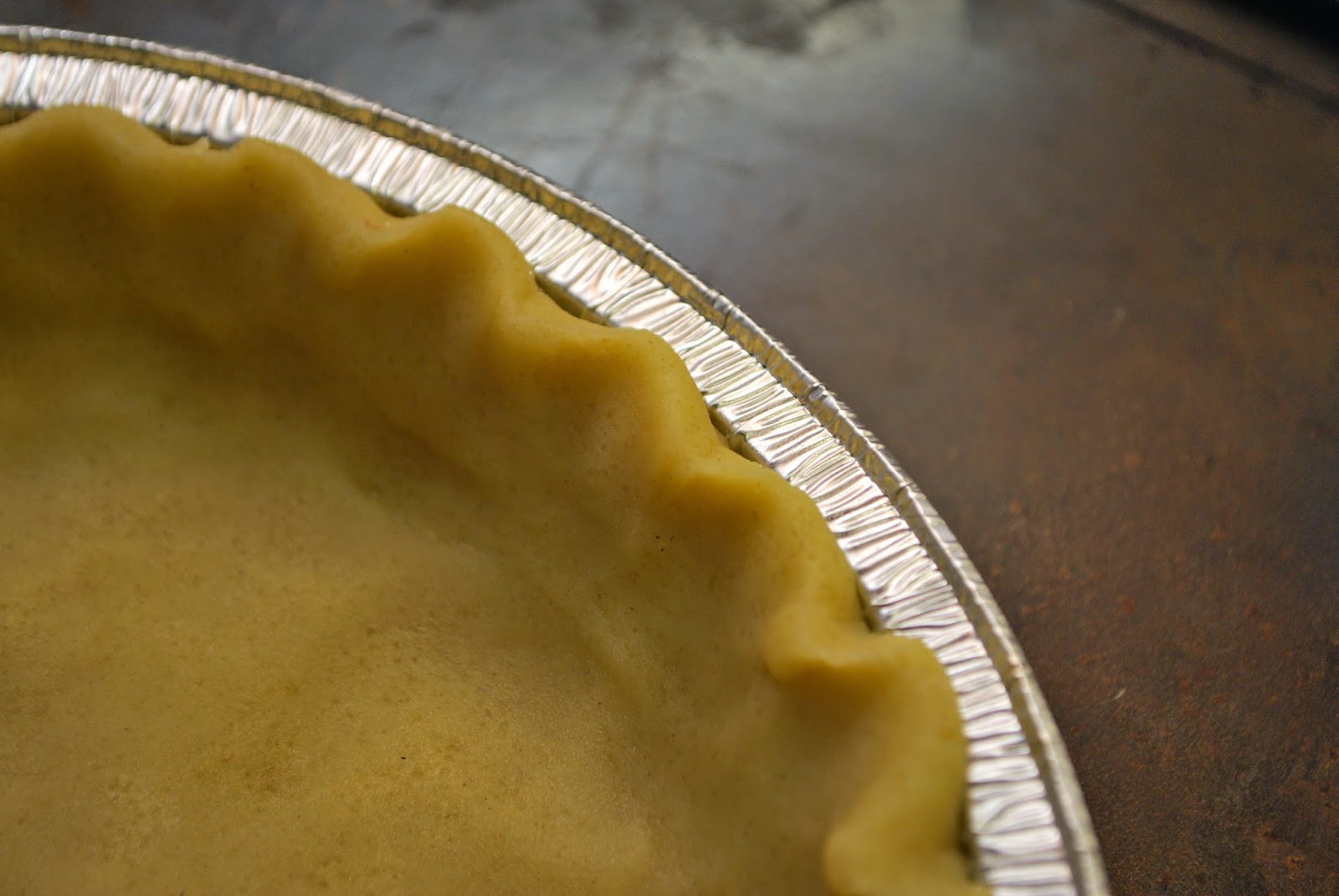 It is a white chocolate and almond praline tart. Praline, you note, not brittle - brittle is whole nuts in caramel, so called because it is, um, brittle. You do indeed create brittle. You then pulverise it into dust. It is thus praline. It is no longer brittle. It is smashed. And tart. Not Pie. As my Mama doth quote; "tarts are topless." 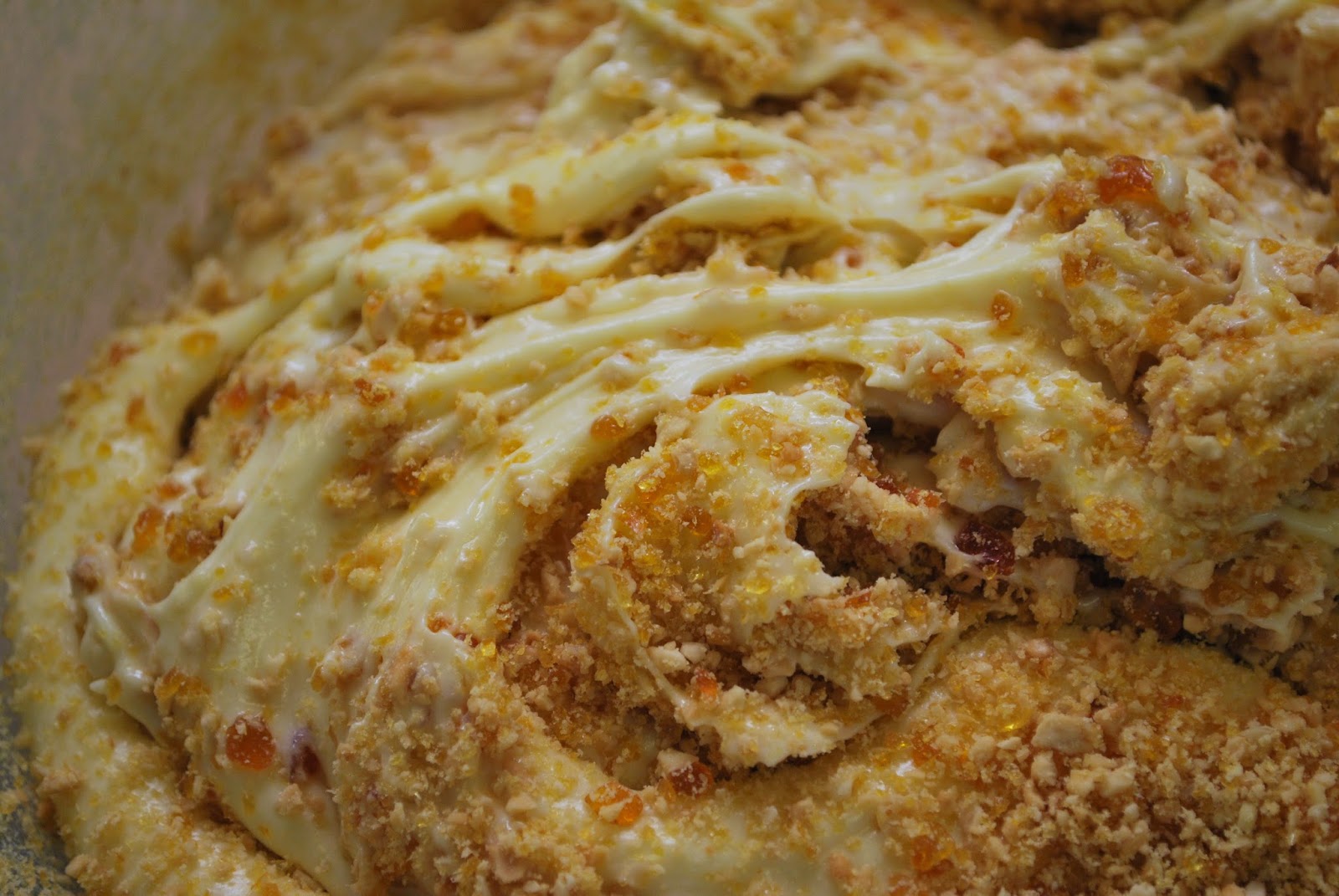 *Sigh* As I say, it is a good thing that this is a tasty dish. My colleagues were very grateful for it. (Even if my boss did keep referring to it as, "that treacle tart thing.") Explosive redecorations of the oven not withstanding, I would bake again, for it was certainly a hearty and tasty thing. 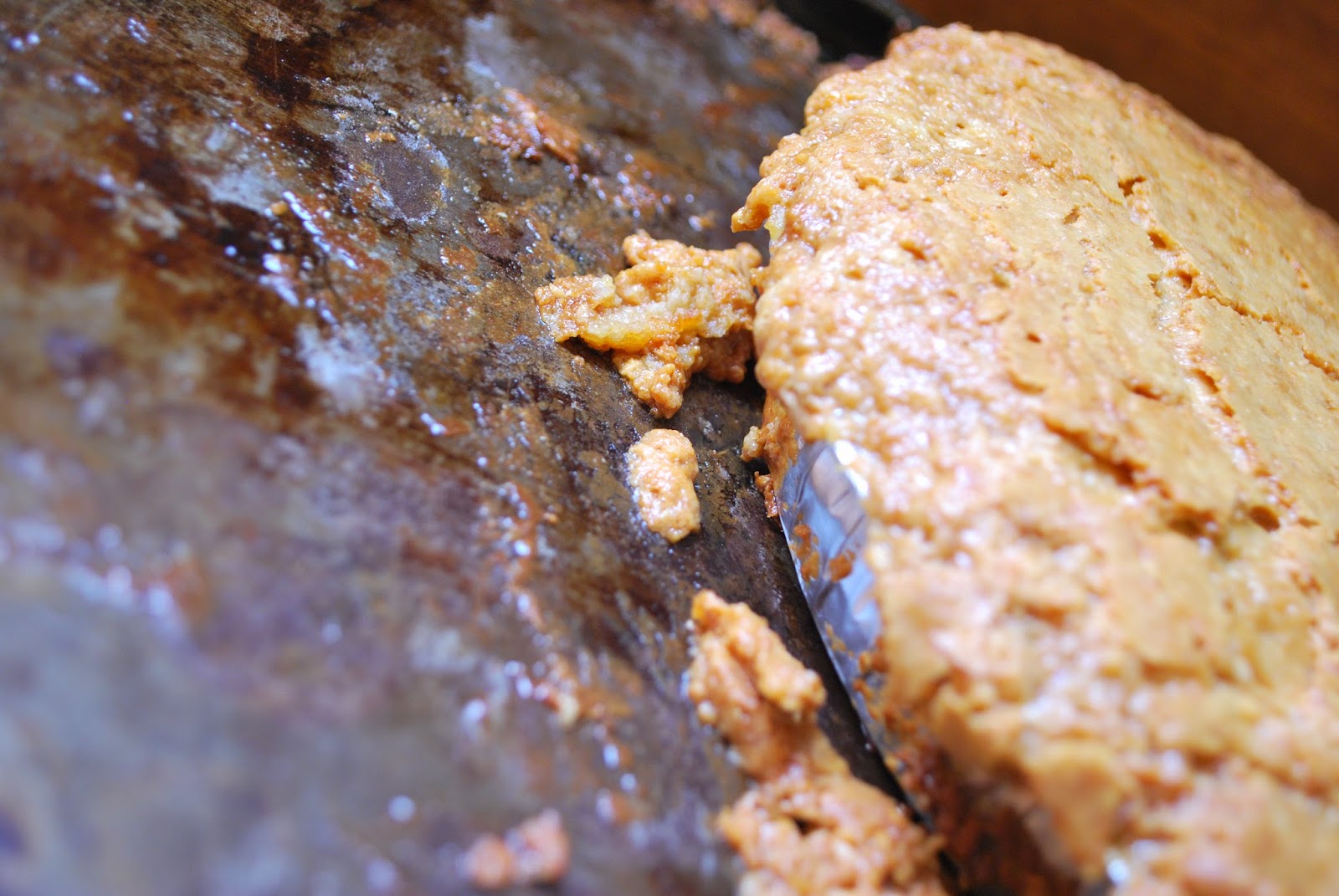 One of my colleagues (The Faux-Taxidermist) questioned whether The New Year would bring a slower pace of baked goods that I foist upon her, in a vaguely feeder-ish way. Um. There are still 89 bakes to go. No. I'm afraid there won't be a slower pace. 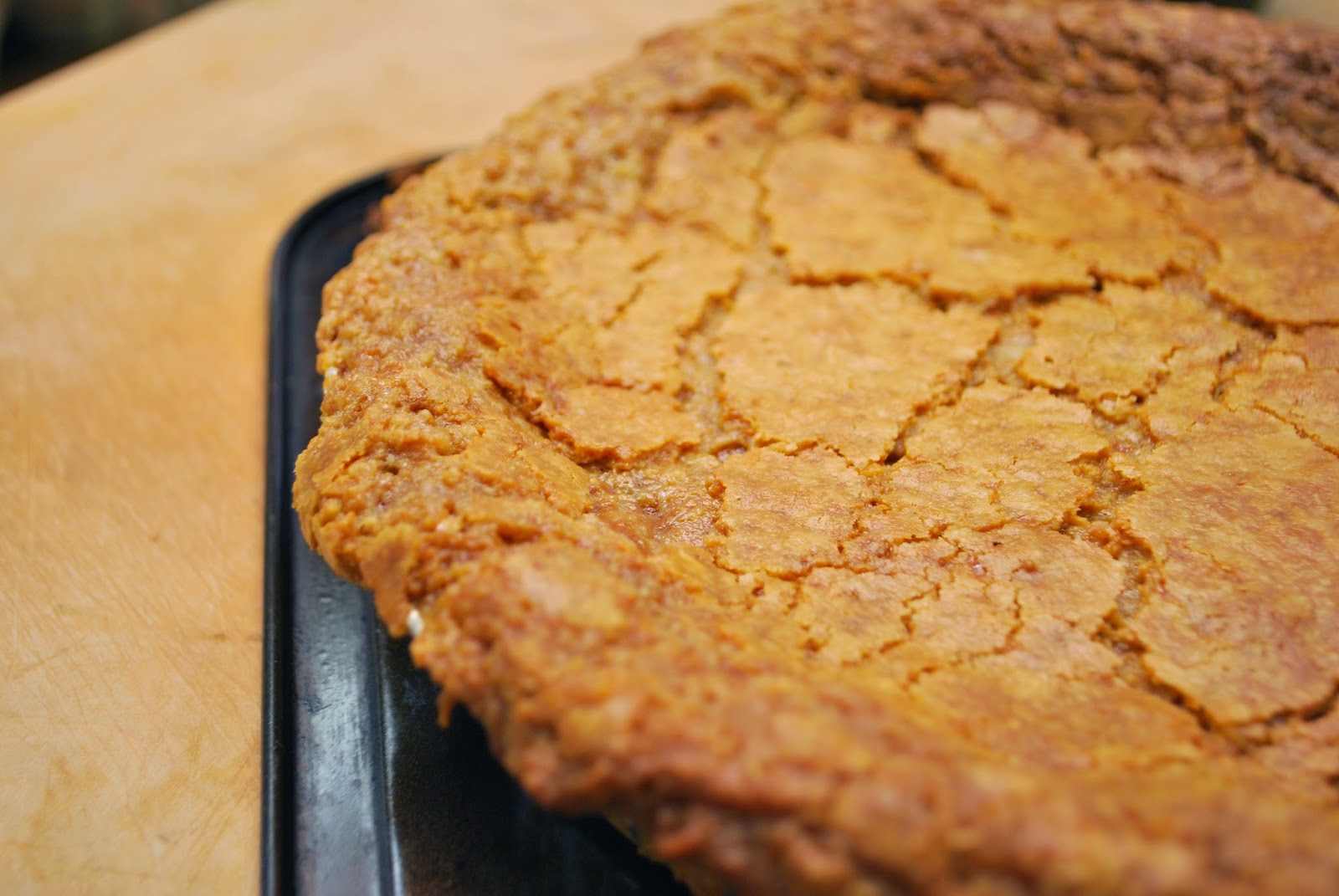 Ingredients
Praline
200g blanched almonds (I only have ones with skins, which I buy from the local independent whole-foods shop, so I blanched them myself, which is a rather satisfying task, as they "pop" from their skins
240g caster sugar
150ml water

Whether pie or tart it looks completely delicious. I have had many of these - don't have right size tin but surely that doesn't matter so much - moments myself! Hope your oven has recovered #CookBlogShare

My oven has received a therapy session, and is feeling much better, thank you!

So much mis-naming in one delicious recipe. Pish and tush.
I also agree though it is very tasty (though needs a strong coffee with it to counter the sweetness). Mr B's comment was "I really really like it, particularly the stodginess". I think that's a compliment?!

Interesting, my colleague stated that, "it's really heavy, I love it." - again, I think it's a compliment?!