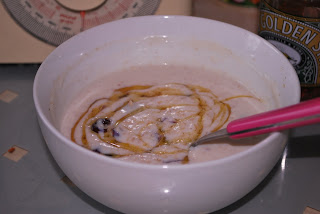 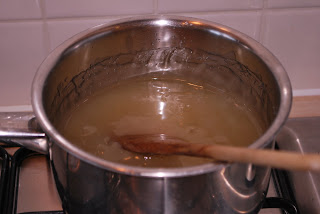 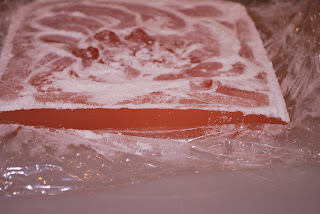 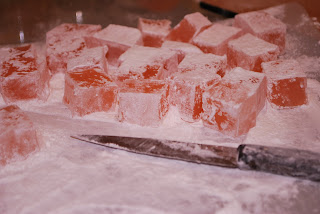 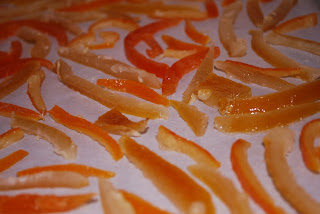 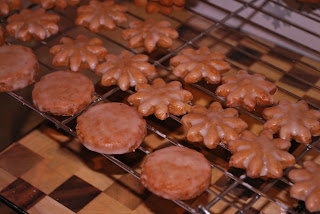 And that was the profitable day... minus the very squishy fudge.
Posted by Beckie at 14:23 1 comments

A Jumper For The Computer Geek

A long time ago, I was trying to persuade the Computer Geek that he needed to throw out a jumper that was falling apart at the seams. He has an attachment to anything that was ever once in his possession, and does not like to dispose of things. He promised if I made one just like it, then I could throw out the old one. 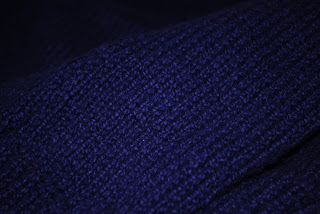 However, said jumper was unusual and made in cotton. Cotton is not fun to knit with. 3 years, and many episodes of RSI, later... It has been finished. 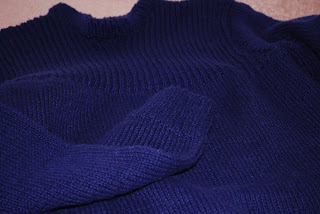