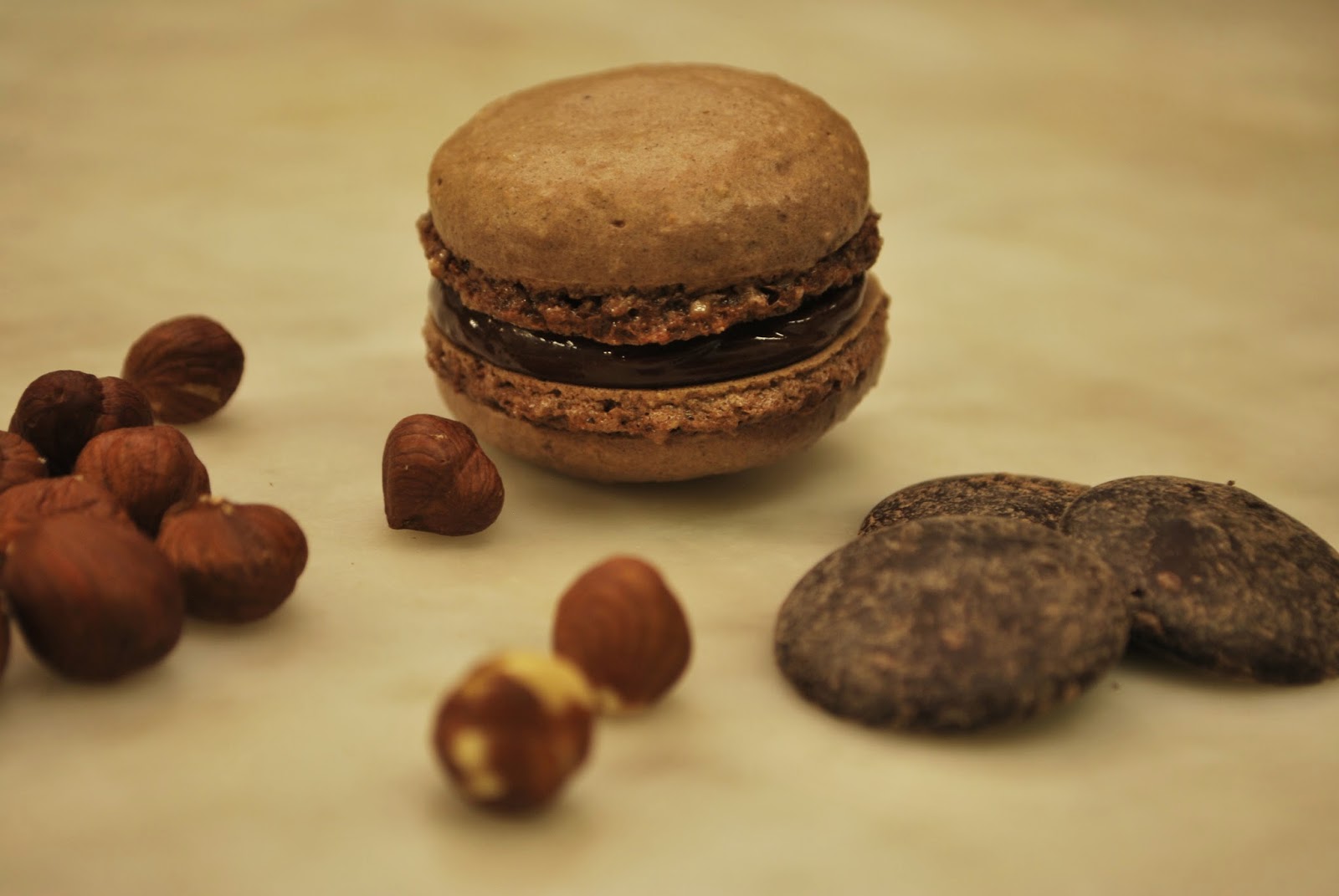 Well, would you look at that, we're 10% of the way through this epic 100 bakes bake-along. 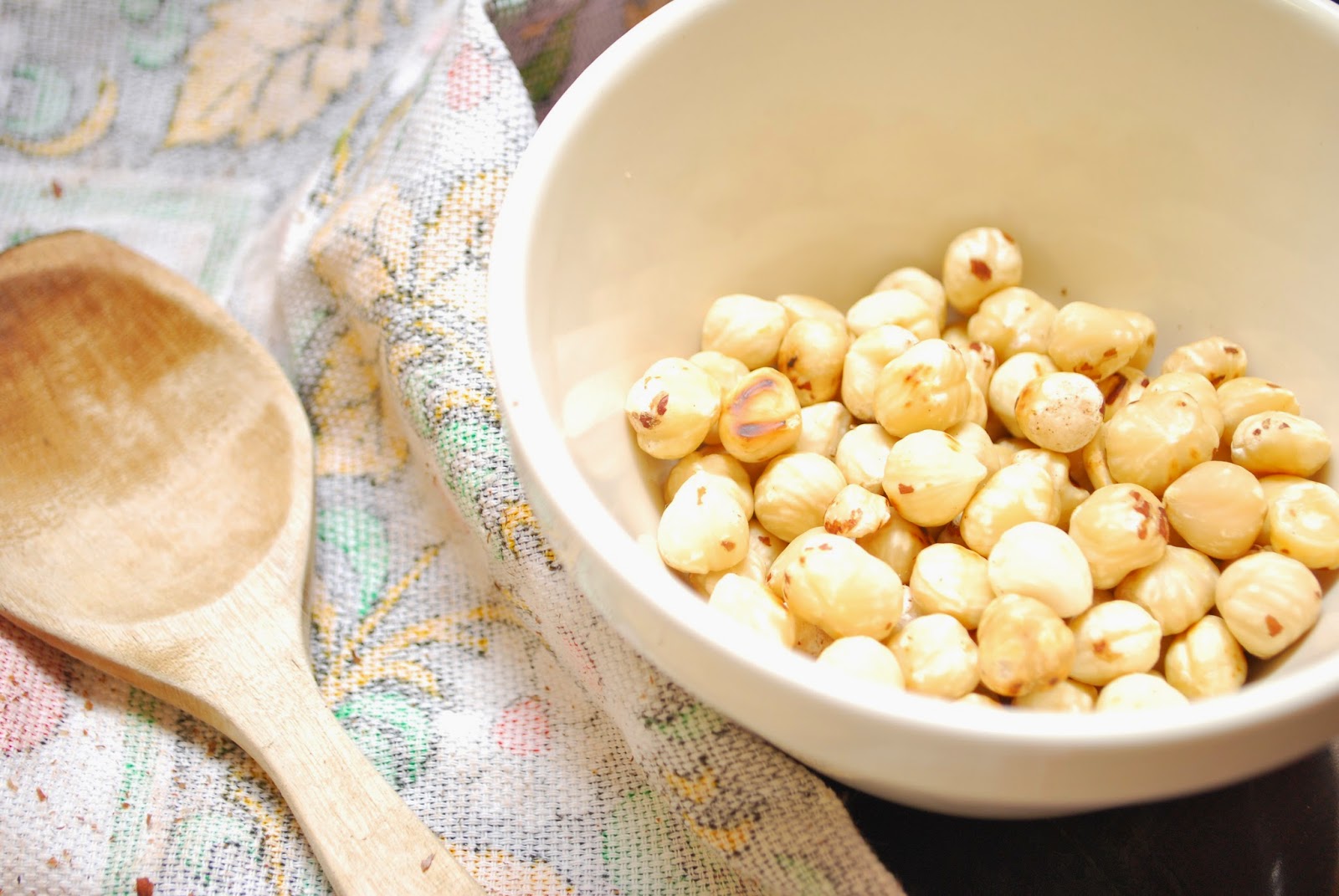 Finally back onto home territory - the good old French macaron. 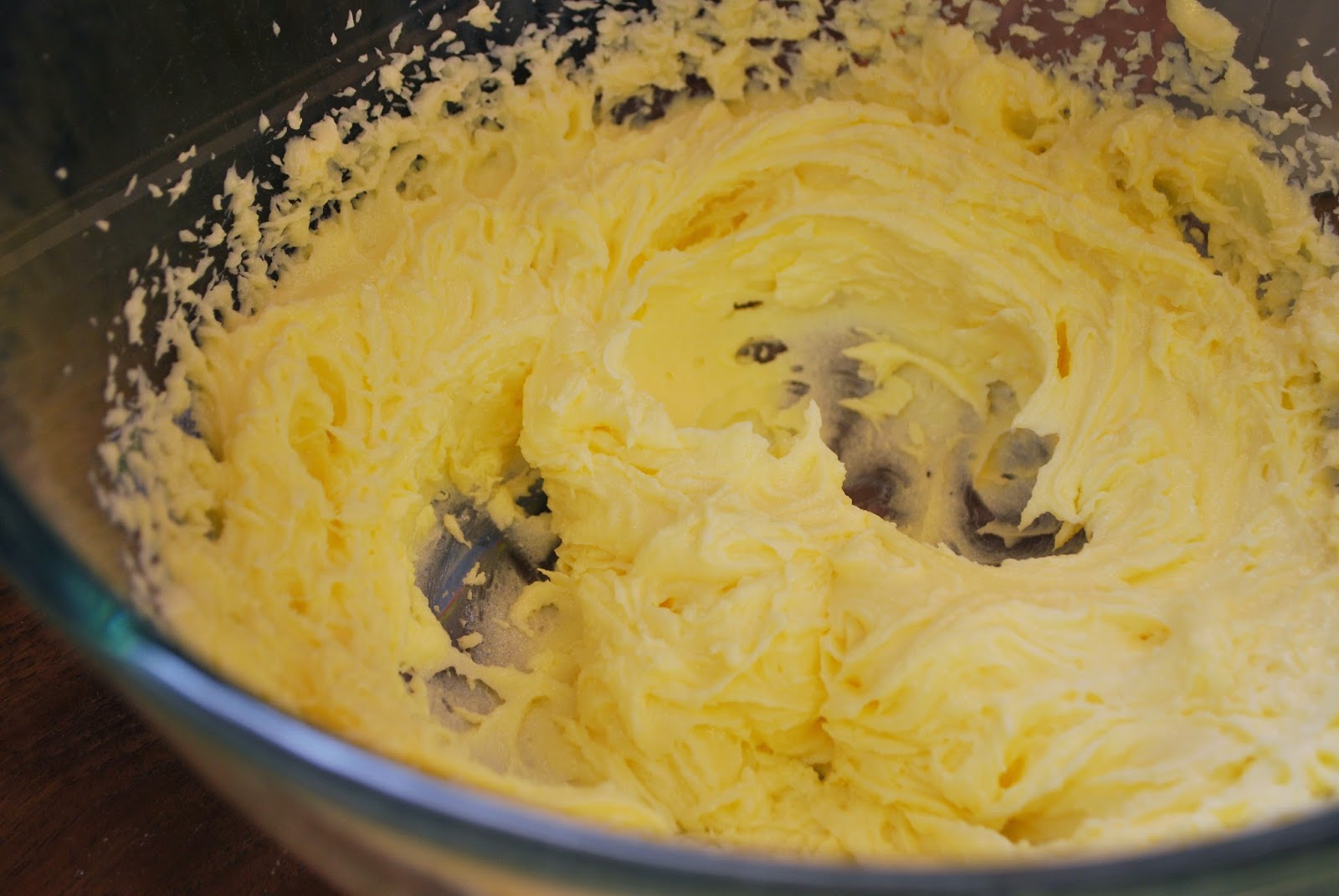 And this was a good week for macarons - they shaped beautifully, they had glossy shells, they had feet. 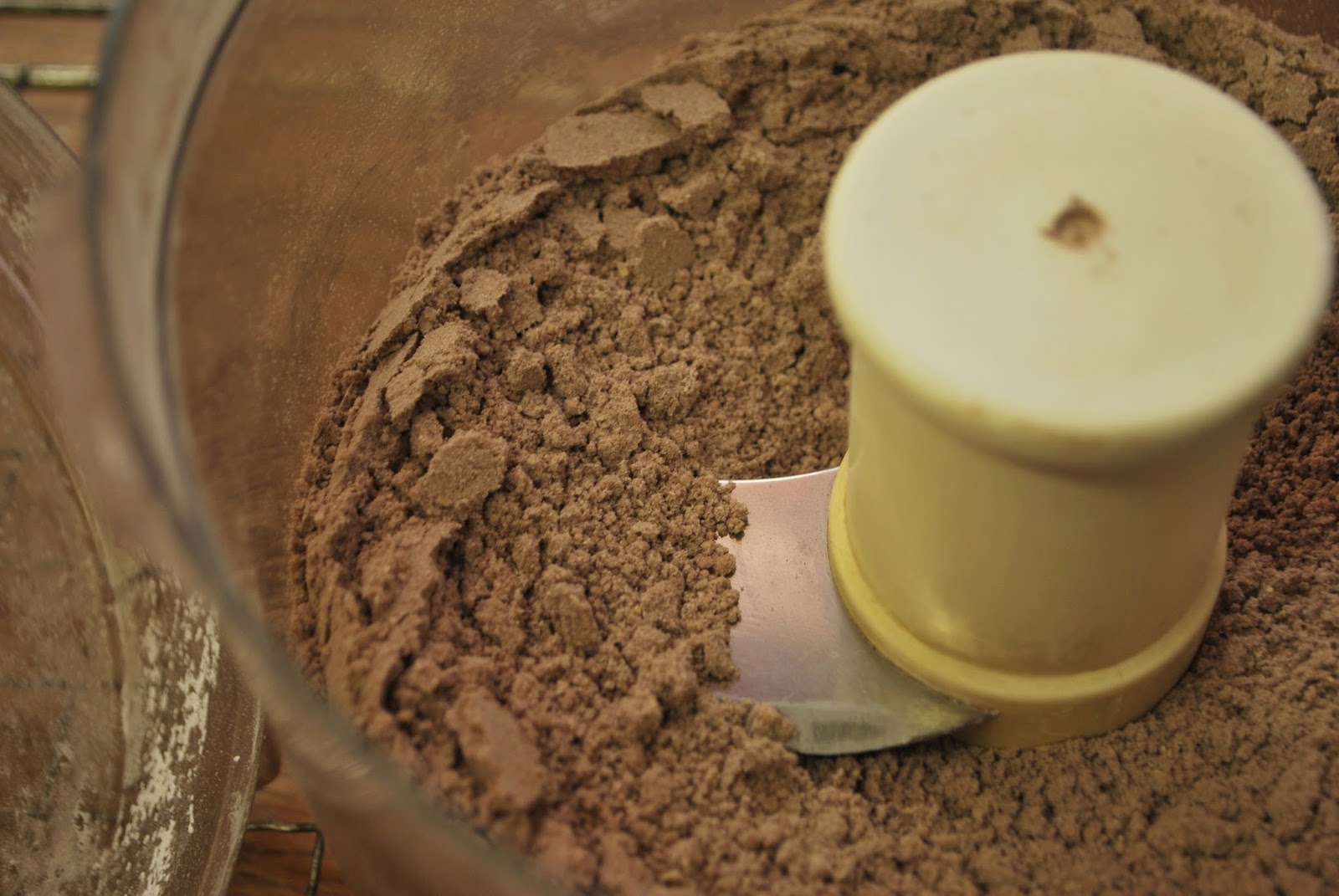 Even better, the ganache was a delight to work with, didn't split, and the bitterness of the dark chocolate beautifully complements the sweetness of the macaron. 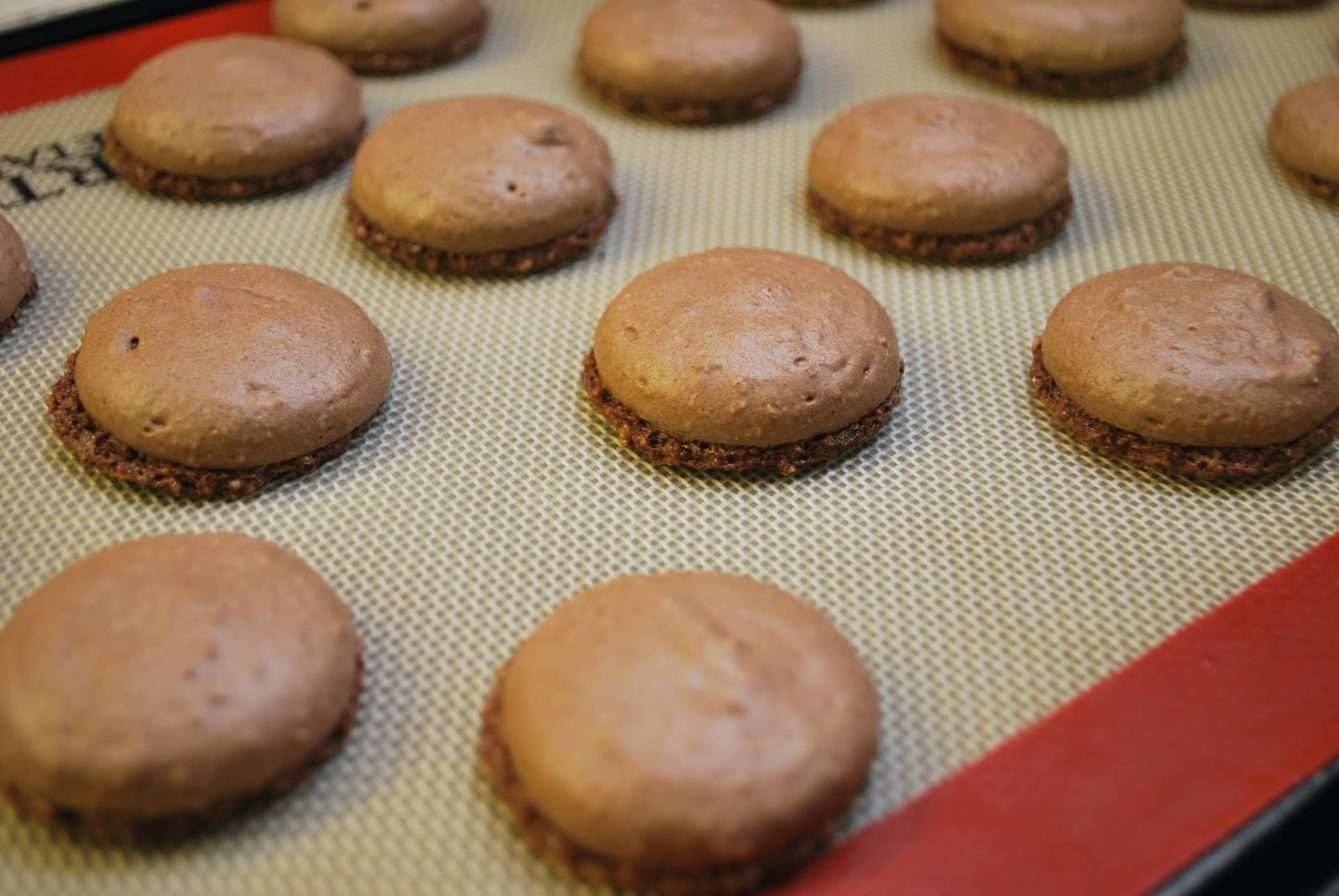 Replacing the usual ground almonds, with lightly toasted and freshly ground hazelnuts made these macarons like a grown-up Nutella, which, as I read in one of my new books for Christmas, was formally called Pasta Gianduja Supercrema (honest - you can read it on Wikipedia, it must be true.) 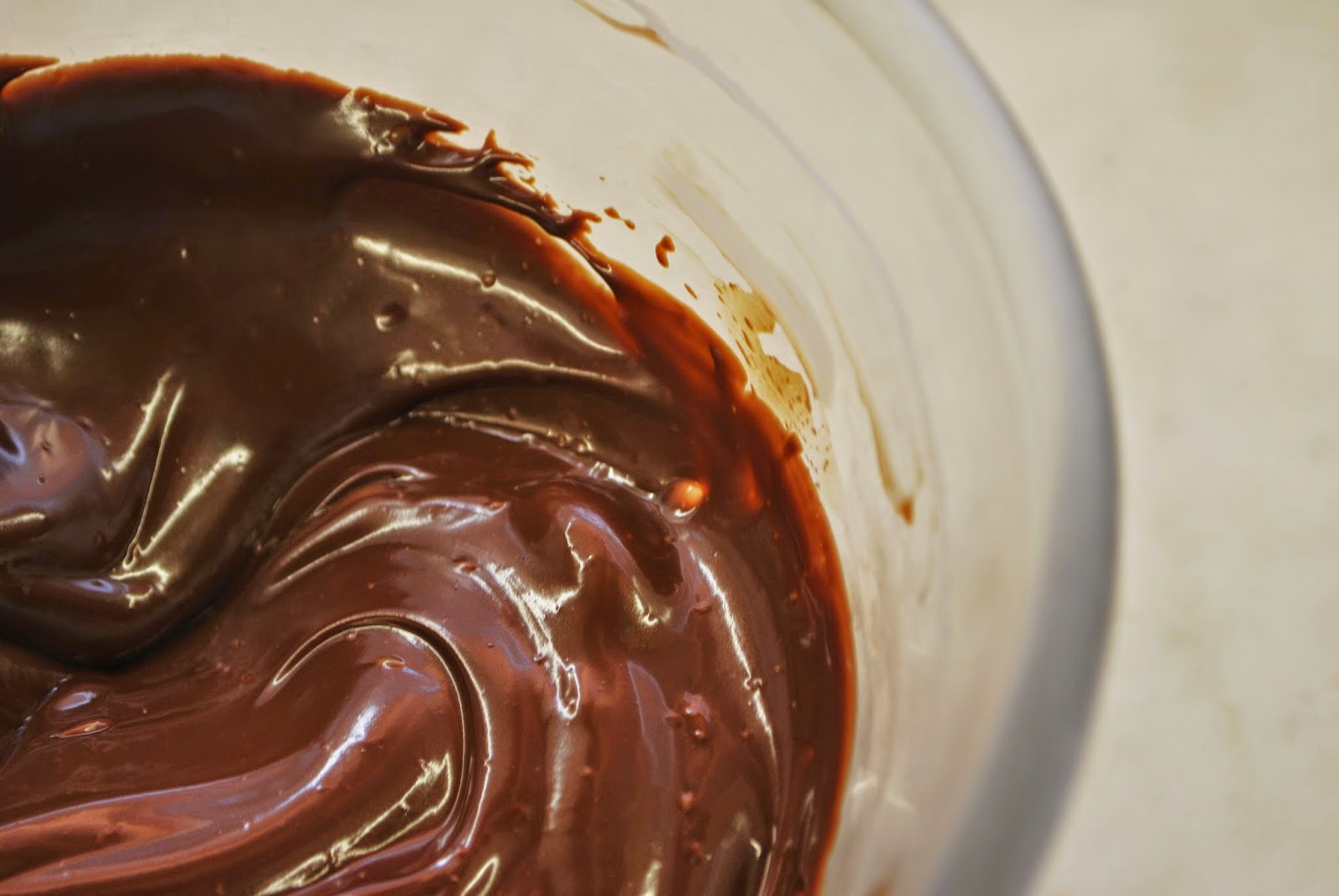 A little late for Christmas parties, but I think these would make an excellent addition to a buffet table for a rather nice New Year's do. 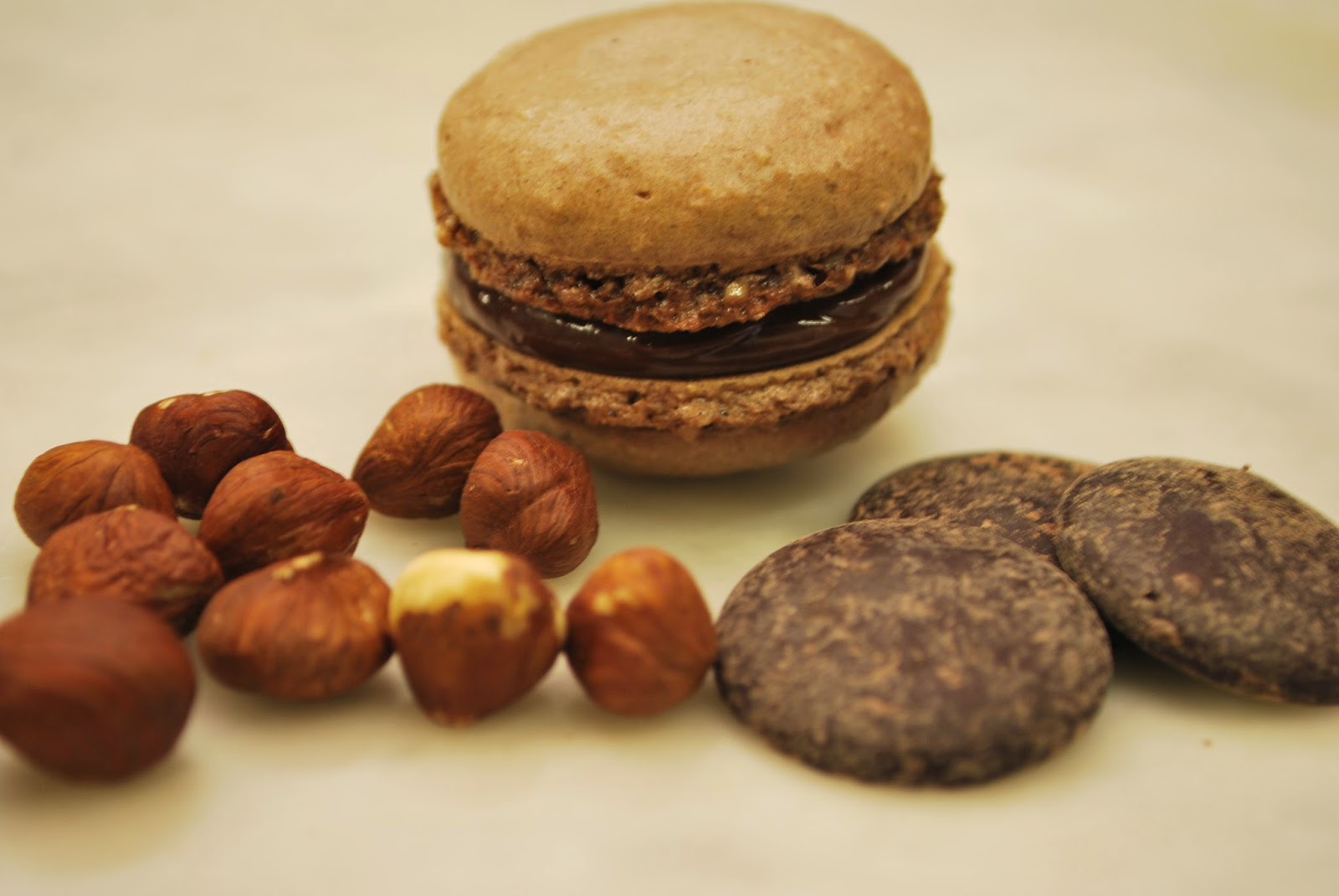 Ingredients:
Macarons
340g icing sugar, divided into 140g and 200g (I went my own way and replaced the 200g with normal caster sugar, and the macarons were still beautiful)
110g hazlenuts, toasted and peeled (this takes a very, very, very long time, and is probably completely unneccessary as you process them to powder and then sieve them, and the mixture is chocolate coloured)
3 tbsp cocoa powder
3 large egg whites
pinch of salt
Filling
125ml double cream
110g 70% cocoa solids dark chocolate

You may have noticed a bit of a pause on the Bake-Along Front - We agreed (Pigling and I) that because of the Christmas period we would extend the time allotted for the Macarons so we have until the 4th of January to finish them, and then the next week (before the 11th January 2015) will be Blondie Pie. Looks intriguing and not at all worthy of New Year's Resolutions!

In other news - Little Boy Red (well, The Fair Physiologist says it was him, but he being but five months old, I have my doubts) gave me the Great British Bake Off Official Calendar, which has a bake a month to do, so I'm definitely going to be baking those as well next year. 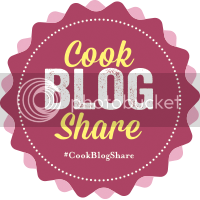 I adore macarons – a bit of a faff to make but so worth it. Yours look so perfect. Love! Thanks for linking to #CookBlogShare and a very happy 2015!

I also adore them, and, since I object to paying the extortionate prices for them in the shops, making them is necessary! Happy 2015 to you too.