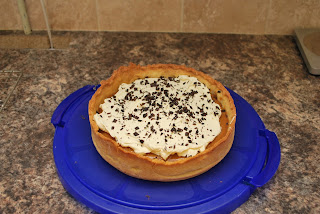 This pie (well, tart) is one of the few bakes that gets better with time and with repeated tastings. 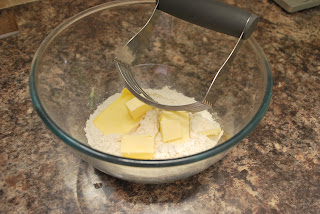 Initially, I felt it was a bit of a palaver, and my tastes of the filling didn't excite me, but 18 hours later, after the first slice, I was softening to it. 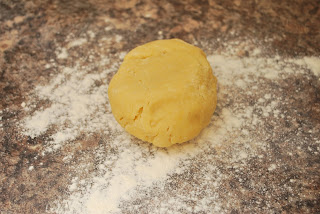 A second (ahem, third) slice another 24 hours later was delightful, the pastry was slightly more tender (it was rather hard initially,) the flavours blended and mellowed. Yum. 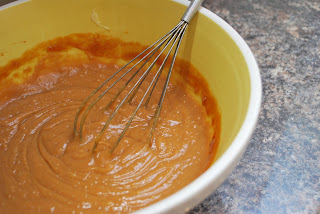 My pie is much darker in colour to both Gill's and the one pictured in the book, but that's because I wanted a really intense caramel flavour, so held my nerve until it was about half a second away from burnt before adding it to the custard. 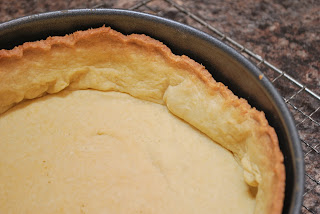 It tastes like a cross between a creme caramel and a banoffe pie, with the best of both. 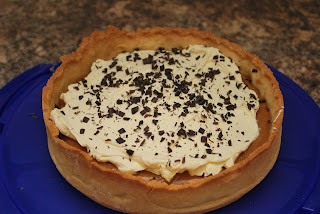 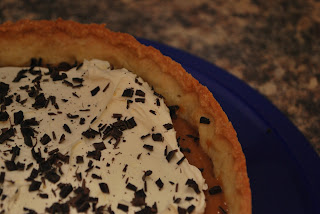 Next up: S'mores Brownies

I'm entering this in the new #CookBlogShare, which is being hosted this week by Hijacked by Twins 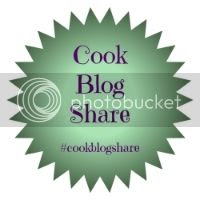 I have got a weakness when it comes to caramel, I love it. This pie looks so good! Thank you for sharing with #CookBlogShare x

It is well worth making!